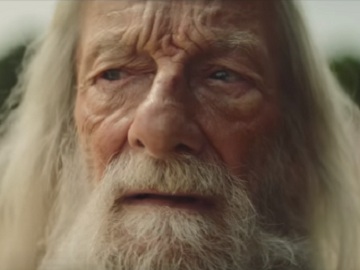 Aldi Australia has launched its 2017 Christmas campaign, titled “The More The Merrier”, aiming to highlight that “Christmas in Australia is a time for blow-ins and drop-ins, tag-alongs and plus one’s” and celebrating “an authentic Aussie legend”.

The spot, created by BMF Sydney, tells the story of Doug, a stubborn batsman whose cricket playing skills drew people from far and wide come to see him. After 40 Christmases spent showing off his epic innings of backyard cricket, he gave way to the temptation and shared in the festivities, indulging himself with the delicious meals prepared for the Christmas feast, along with the others.