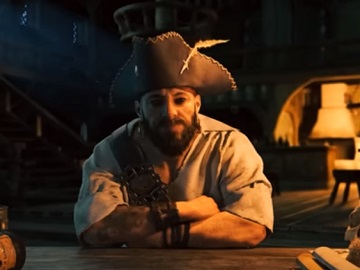 The release trailer for the pirate adventure strategy game Tortuga – a Pirate’s Tale has been released.

According to the official description, Tortuga – a Pirate’s Tale tells the journey of a pirate captain who lusts for gold and glory and assumes command of a fleet of pirate ships to strike the Caribbean. He progresses on his journey, raiding trading convoys, upgrading the ships, and of course, always keeping an eye on the crew’s morale. While doing so, he tries to persuade fellow pirate captains to join his fleet, all with their own ships and unique individual abilities. With even bigger prizes in his sights, he will not stop until he is undisputedly the greatest pirate of the Caribbean.