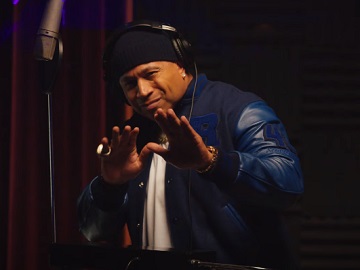 TikTok, the iOS and Android social media app for creating and sharing short 15 to 60-second videos on any topic, invites you to “Find What’s For You” in its latest commercial.

The spot opens with Tony Hawk as he searches for “not so extreme sports” after having his leg fractured and being advised by the doctor to stop skateboarding. He tries badminton, but – it turns out – in his own way.

At the end of the commercial, rapper LL COOL J is shown in the recording studio, searching for super niche instruments to make his song special, and being super impressed by what he finds.

Eventually, the tagline “Find What’s For You” appears on the screen, alongside the TikTok logo.