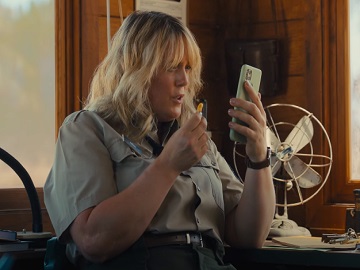 Noom has dropped a new ad to promote its weight-loss app, which helps users learn the “why” behind their relationship with food and replace their bad deeply ingrained eating habits with healthy, lasting ones.

The spot features a woman who learns about boredom eating while doing just that. Given her job – park ranger – she often finds herself munching on something when she’s at the office but, thanks to the Noom app, she realizes that this is not a healthy habit for her.

“Sign up now and lose the weight for good,” the voiceover says at the end of the commercial, urging viewers to take the quiz today.