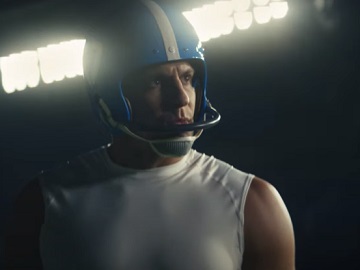 After announcing the $10 Million FanDuel Kick of Destiny during Super Bowl LVII, FanDuel has released a new ad, showing how Rob Gronkowski trains with Adam Vinatieri.

The spot, an homage to both Rocky Balboa’s and Ivan Drago’s training regimes from Rocky IV, includes a montage of Gronk training under Vinatieri’s supervision. He lifts weights, runs, meditates and does all kinds of other workouts in order to be in the best possible shape during the Super Bowl LVII, when he will try to boot it through. If he manages to do that during the “Kick of Destiny” event, any bettor at FanDuel who wagered at least $5 on the Super Bowl will split $10 million in free bets.