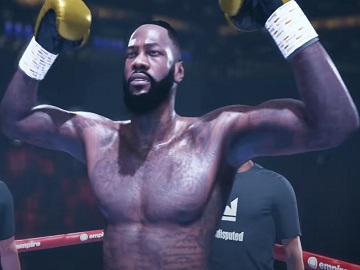 Undisputed, developed by fight fans alongside the professional boxing community, features true to life visuals, bone-jarring action, and more licensed boxers than ever before, and gives players unprecedented control to master every inch of the ring, with revolutionary footwork mechanics, including a Loose Movement modifier to help players get around the ring with ease, and more than 60 individual punches, from multiple angles and directions.

The game also features incredibly detailed boxers models, utilizing the latest scanning technology, more than 50 licensed fighters at the start of Early Access, with more to come, including a fully-fledged Women’s Division, and the WBC, British Boxing Board of Control, and other real-life boxing organizations.

The game will be launched across XBOX Series S/X, PS5 and PC. Release dates are to be confirmed.