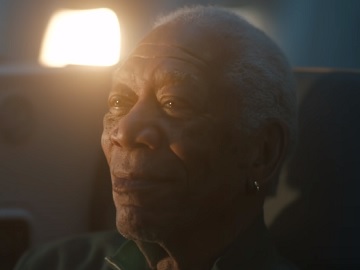 Turkish Airlines have enlisted Morgan Freeman to star in its Super Bowl ad.

The travel brand has released a teaser featuring the award-winning actor saying in voiceover “Every journey gets us closer to the same truth: we all need connection.” while on the screen a Turkish Airlines plane is shown in the air, Freeman appears to be on a plane, as well, and two persons reunite after a long time and hug each other.

This is not the first time Freeman collaborates with Turkish Airlines. In 2017, he appeared in the company’s Super Bowl commercial.