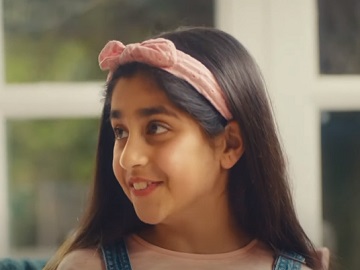 Tesco promotes its meat and veggie meatballs in a new commercial, highlighting its positive impact on the environment.

“Since the dawn of dinner, we all know it can be healthier, too, and it can be better for the planet,” the voiceover says in the 30-second ad, titled “Better Baskets,” which features a diverse cast of parents telling their children to eat their veggies at mealtime.

The narrator declares that with Tesco meat and veg mints, packed with 30 vegs, Tesco have made it easier to eat your veg, which is good for you and better for the planet as it has a lower carbon footprint than the brand’s 100 beef mince.

At the end of the spot, the voiceover adds the retailer’s tagline, “Every little helps”.