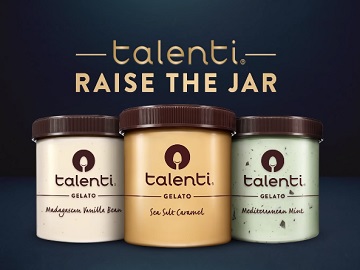 Talenti says its gelato “raises the jar” of frozen treats in one of its commercials.

The brand states that its gelato and sorbettos are made from scratch using high quality ingredients, carefully selected and sourced from all over the world.

However, the inability of Talenti gelato fans to unscrew the lids of Talenti jars became famous on social media and various groups, where consumers complained about how hard these jars can be opened.