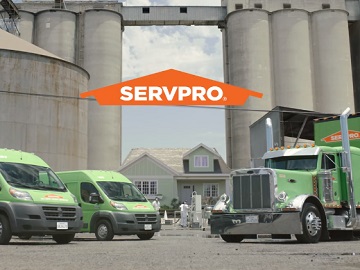 Fire and water clean up and restoration franchisor Servpro promotes its services in an ad campaign called “There’s a PRO For That” and created by agency Buntin Group.

One of the spots, directed by SMUGGLER director Filip Engstrom, features “The Leader of Disaster Clean-up and Restoration” as he shows people how they make “like it never even happened” happen. He carries out a flooding test on a set to demonstrate a Servpro’s team skills. He finally says that, whatever comes your way, there’s a pro for that.

The commercial ends with the voiceover adding the tagline “Like it never even happened”.