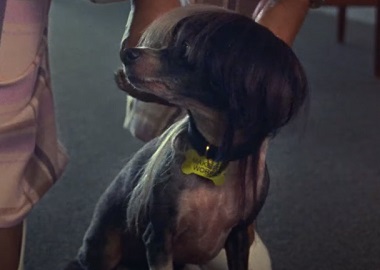 One of them, titled “The Appointment”, highlights a word for when you go to the salon for a trim and leave looking like a mushroom by showing a dog being groomed. Other scenes show words in different languages featured like main characters, such as “Make it work”, which is a dog.

At the end of the spot, viewers are encouraged to learn new words in 25 languages at RosettaStone.com.

“When we were looking for a partner to develop fresh new ways to show how fun and approachable it is to learn with Rosetta Stone, Duncan Channon impressed us with their thoughtful creativity and humorous approach. We are excited to kick off our partnership with this clever campaign so that people from all walks of life are inspired to pick up another language with Rosetta Stone,” Paul Mishkin, CEO of IXL Learning, Rosetta Stone’s parent company, said in a press release.