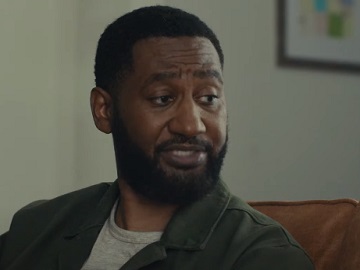 Rocket Mortgage has dropped a hilarious new ad to highlight that the money in your home is not in the cabinets, walls or vents, but in your home’s equity.

The 30-second commercial features a man who gets terrified by his life partner, who’s in search of money in their home in the most unexpected places. One morning, when he wants to grab his cereals, he finds her in a kitchen closet and screams, another day, while he’s brushing his teeth, he sees her head passing through the wall which she damaged on her quest to find money, and another day he sees her in the vent. Each and every time he screams from the top of his lungs. One day, when she appears from the couch, showing him a quarter and Buttons, their hamster, still convinced that there’s money hiding somewhere in their house, he tells her that, with Rocket Mortgage, they can use the equity in their home and turn it into cash. She thus finds out that she can stop looking and they can finally consolidate their debt.

The spot ends with the voiceover saying “For a better way to find money in your home” and Buttons saying “Rocket Can”, which makes the couple scream.