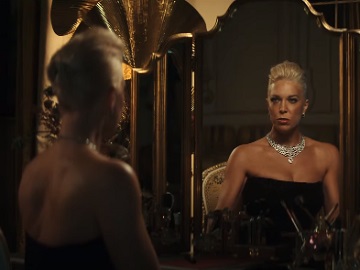 Rakuten has unveiled a teaser for its Super Bowl commercial.

At the end of the teaser, viewers are encouraged to see who gets the last laugh on February 13, during the Big Game.