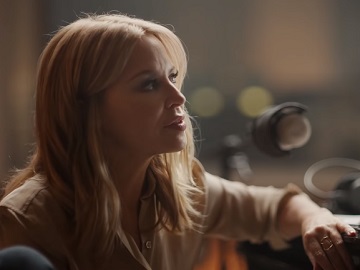 Qantas Australia has launched a new campaign via Accenture Interactive’s The Monkeys.

“Together once more” an onscreen line reads at the end of the commercial, which sees cabin crew members standing near a Qantas plane.

Qantas began using the iconic song in 1987, when the first “I Still Call Australia Home” ad debuted with vocals sung by ad executive and jingle writer Allan Johnston. An updated TV commercial was launched in August 1994 to coincide with the Commonwealth Games which were held in Canada. 1998 marked the first use of youth choirs, which would define the ads for years to come. Members of the National Boys Choir of Australia and the Australian Girls Choir were filmed performing in spectacular locations around the world, from New York’s Brooklyn Bridge to the Great Wall of China. In 2009, the original lyrics of the opening verse were reinterpreted and sung by a First Nations member of the Qantas Choir in Kala Lagaw Ya, a language of the Torres Strait Islands.