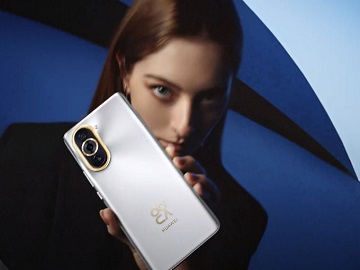 HUAWEI showcases its Nova 10 Series in a new commercial, giving viewers a glimpse at some of the most important features of this smartphone.

The spot shines a light on the smartphone design, its camera system and its range of color options, including Black, Silver, Green, Violet, while in the background a catchy dance tune is playing.

The commercial ends with the tagline “Be inspired, be nova” appearing on the screen.