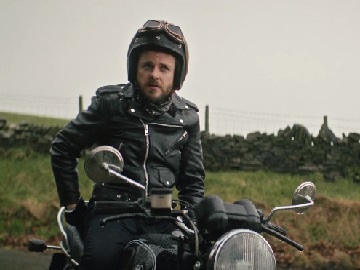 The spots, scripted and directed by Oscar-nominated Mark Gill, explore everyday stories and feature a number of different scenarios with a comedic twist to them. In one of them, a man is running late to an appointment with his eccentric therapist, in another one, an old man living in a remote area has an encounter with a motorcyclist who realizes he has forgotten his companion, and in the third one a tourist on her morning run witnesses a brazen behavior.

“We have a great relationship with The Chase and really enjoyed being involved in this project, I even got one of my old motorbikes in on the act. I’m sure that our cameo role will be enjoyed by our social media followers all over the world,” Martin Ashby, chief executive, ESSE, said in a press statement.