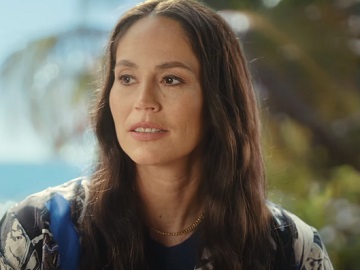 Corona has released a new commercial to promote its Corona Extra.

The spot features Devin Booker, Vince Carter, Christian Laettner and Sue Bird at a bar on the beach, drinking Corona and talking about the game. When Sue Bird asks them to not talk about work, everyone remains silent, struggling to find another subject. Seeing the trouble they have to chat about something else, Sue says they can keep talking about hoops, which is obviously a relief for the guys.

The end of the commercial sees Snoop Dogg saying the tagline “Life your best life in any color” with a bottle of Corona Extra in his hand.

Snoop Dogg, who was enlisted by the beer brand in March 2020 to star in its “La Vida Mas Fina” campaign, also promotes the Corona Extra Slim Cans, which he says are named after him, since Slim is one of his old nicknames. However, the brand informs that these redesigned cans are not actually named after Snoop Dogg or affiliated with any nicknames at all.