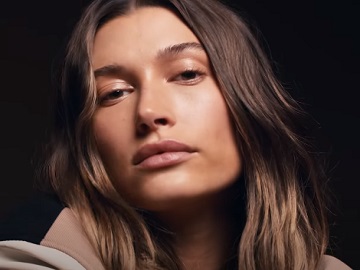 BOSS has launched a star-studded campaign that marks a new era for the brand.

Serving as soundtrack is the 2018 song “Pray For You” by Canadian singer The Weeknd and Kendrick Lamar. Featured on the soundtrack album of Marvel Studios superhero film “Black Panther”, the song is available for purchase on Amazon for $1.29.

Daniel Grieder, CEO HUGO BOSS AG, said in a press statement that the fashion label aims to turn new and young target groups into fans of HUGO and BOSS brands and become, in the years to come, a top 100 global brand.