Home / Auto / Volkswagen Polo What Once Was Luxury Commercial 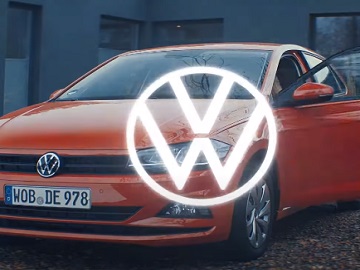 Volkswagen showcases the new Polo in a new commercial, highlighting that what once was luxury now is standard.

The ad shows a man flickering through a photo album, including snapshots of car features that were once considered a luxury and made the man’s dream car, such as digital radion, automatic lights, emergency brakes. “Back then that was my dream car,” says the man, who is joined in the living room by his partner. The latter says that was her dream car, too, and that that’s what she got already. She then heads outside and gets at the wheel of the Volkswagen Polo, which has everything what once was luxury.

In another recent commercial, featuring an “electric girl,” the automaker showcases its all-new ID.4 electric SUV and reinforces its commitment to ensure carbon-neutral mobility for all.