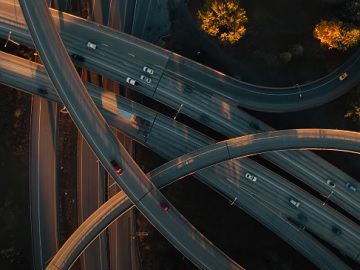 Verizon has released a series of new ad to show its plan for economic, environmental and social advancement.

The spot focusing on the environment highlights that Verizon intends to making its operations carbon neutral by 2035. “Leave no river behind. Leave no fisherman behind. Leave no national park behind. Leave no coastal community behind. Leave no forest behind.” onscreen lines read throughout the 60-second ad, which also features the voiceover declaring “At Verizon, we are committed to protecting our planet and everyone on it. We’re innovating 5G solutions to help cities reduce their carbon footprint. Becoming a leader in buying U.S. renewable energy. And making our operations carbon neutral by 2035. We create the networks that move the world forward. For all. Because we believe no one should be left behind”.

The soundtrack music is the 2018 single “Revolution Come Knockin'” by AG & Aloe Blacc.

The company’s goals also include helping provide 10 million youths with digital skills training by 2030, 1 million small business with resources to help them thrive in the digital economy by 2030 and helping 500k individuals for jobs of the future by 2030.