Home / ICT / The World is Going Hybrid with IBM Commercial 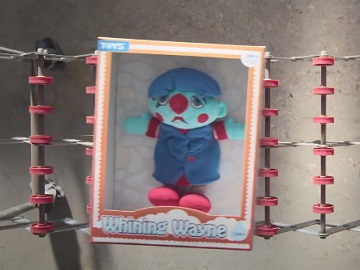 IBM highlights that “The World is Going Hybrid with IBM” in its latest campaign.

One of the spots shows that not only the world loves a hybrid, but also the businesses and that’s why today they are taking a smarter hybrid cloud approach with IBM.

The ad opens with a series of images that illustrates hybrids, such as labradoodles, cronuts, skorts, mixed ice cream, who woman who works on her laptop while running on the treadmill, and emphasizes that businesses love hybrids too and they are going hybrid with IBM. The voiceover explains that “a hybrid cloud approach lets them use Watson AI to modernise without rebuilding and bring all their partners and customers together in one place”.

“That’s why businesses from retail to banking are going with a smarter hybrid cloud, using the tools, platform, and expertise of IBM.

The commercial ends with the tagline “The World is Going Hybrid with IBM” flashing across the screen and with a young girl clad in skorts (which is a skirt and shorts at the same time) eating a cronut (a cross between a croissant and a doughnut, invented by Chef Dominique Ansel in 2013, in his New York bakery).