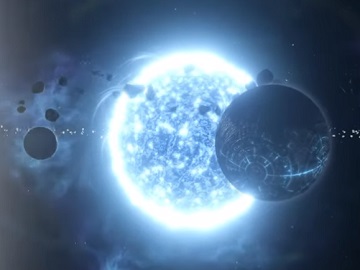 In the game, players live in an economy-focused expansion and can become the CEO of a powerful corporate empire to expand operations across the stars. They also have new ways to make a name for themselves in the galaxy, with Corporate Authority and Branch Offices allowing them to expand operations and influence across the stars. The expansion encourages budding titans of industry to dominate the free market and build a booming economy – all guided by the traditional ideals of space capitalism.

Stellaris: Megacorp is now available for Xbox and Playstation for a suggested retail price of $19.99.