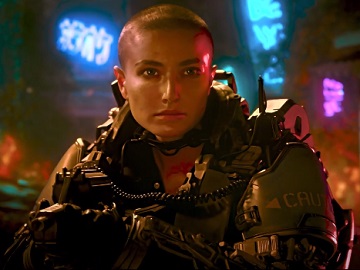 Spectrum has released a new ad to promote its Advanced Home WiFi, which lets you decide who connects and when, right from your phone.

The 30-second spot opens with a scene from a video game which it turns out is played by a teenage girl late at night. Her internet connection is paused by her mother, who uses Spectrum Advance Home WiFi and is able to decide who connects to the internet and when from her smartphone.

“Deal is a deal corporal,” the mom tells her daughter, who is outraged that her fun was suddenly interrupted.

“At Spectrum we think you know best. So Spectrum Advanced Home WiFi lets you decide who connects and when,” the voiceover says at the end of the commercial.