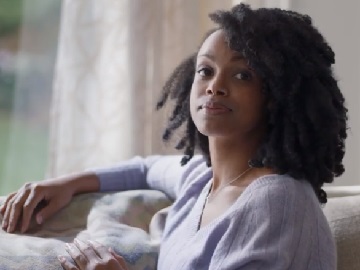 The spot features a young man who comes home and finds his life partner upset. Asked what’s wrong, the woman answers “Nothing” when there’s obviously something upsetting her.

“Life is full of hidden problems, so we hid a comforting brownie in a SNICKERS,” the voiceover says at the end of the 15-second ad, which is part of a larger campaign created with BBDO NY, the brand’s longtime creative agency partner.

Other spots feature a woman who accidentally reveals the nickname of a colleague during a meeting without knowing that all the others are using it behind his back and a young man who sees on the couch next to him and his girlfriend the man she has a relationship with, because their relationship was open and it turns out this was not just “something that people say”.

Launched earlier his year, in January, and available nationally, the new SNICKERS Peanut Brownie features delicious peanut brownie squares, each covered in a luscious layer of caramel and coated in classic SNICKERS chocolate.

The brand has also promoted its Peanut Brownie Ice Cream bar, which features brownie-flavored ice cream with chewy brownie bits, topped with a thin layer of caramel and peanuts and covered in a milk chocolate-y coating.