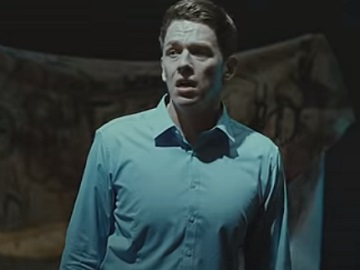 Samsung has released a trailer for the upcoming event where its Odyssey Neo G9 gaming monitor will be made official.

The teaser features footage of a man who gets a phone call from Missy and is then transported into a different environment, where a mysterious woman in the dark is about to stand up and get close to him and another man shoots at him.

“This summer a new reality is coming to get you,” onscreen lines read throughout the 20-second video, which ends with the date July 29, 2021 flashing across the screen, which is the date the event will be taking place.

Unveiled earlier this year, Samsung’s next gamer monitor should be the company’s first to adopt a Mini LED panel, present only on the brand’s Neo QLED TVs. Other features include ultra wide screen with a 32:9 aspect ratio, a “Dual QHD” resolution, 240 Hz rate and 1 ms response time, Quantum Dot display, which delivers high coverage and color accuracy, QuantumHDR 2000, as well as customization options that include RGB lighting.