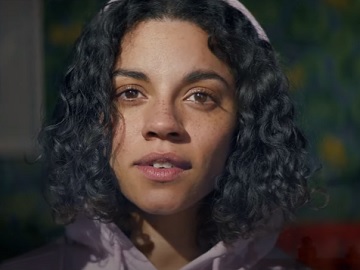 Rightmove has launched a new multi-channel campaign aimed at encouraging people to explore property listings and find what’s right for them for right now.

The spot, created by agency Fold7, features a renter, a young curly-haired woman who “likes looping new keys into her keyring collection,” “observing the clouds before breakfast” and “rearranging her belongings before putting them back again precisely the way they were”. The voiceover also says that, wherever she rolls, she makes the local her own and gravitates towards neighbours you know a thing or two. “The renter settles in, stays out and snaps up the dream job in Wensleydale. Because despite an unusual navigation technique, the renter has a certain knack finding what’s right for right now,” the voiceover also says toward the end of the advert.

The TV ad airs on Channel 4, All4 and ITVhub, as well as on key online video channels. The campaign also includes large-scale national outdoor ads.