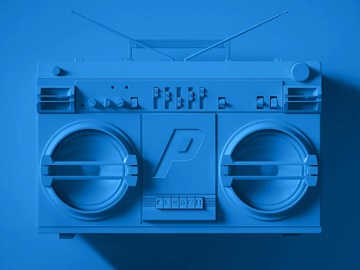 Progressive has released a series of new ads to promote its services, without featuring any character, though.

One of the spots features a game of “Commercial Chicken,” where we see how long Flo can go without talking about insurance. Flo starts talking about how awful everyone’s grammar is now. “Like, you know, the texting and the lols,” she says, mentioning also the punctuation or, more precisely, the lack of punctuation.

She also proves she can’t help talking about insurance. “Drivers who switch to Progressive can save big,” she says at the end of her airing time.

“Ok, you win. We can’t help but save customers money,” the voiceover adds at the end of the commercial.

Another spot reminds us the sound of the Old World by broadcasting the sound of someone using the bathroom at the stadium, during a baseball game, in 2019, and pointing out that drivers can still switch and save like it’s 2019.

Another ad promotes the company’s Name Your Price tool.