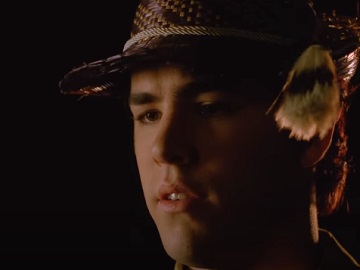 The Hollywood star, who is a owner of Mint, talks to the camera, revealing that, as an actor, he has signed his share of terrible contracts. A reference to Boltneck is made at this point, in an attempt to highlight that big wireless contracts are so bad, they make Boltneck look like a good decision.

Reynolds then continues by urging viewers to “beware of the big wireless companies that lure you into long, expensive contracts with holiday discounts on phones.” “At Mint Mobile, we offer an actual gift… three months of free service on any plan, including Unlimited. It’s haunting!,” he also says.

The commercial ends with the line “Buy 3 months, get 3 months free” flashing across the screen.

Ryan Reynolds, who purchased an ownership stake in the company in November 2019, is famous for promoting its businesses and movies in hilarious ads. He has also touted its Free Guy movie, Aviation Gin, a Portland-made brand of gin that he also owns after taking over ownership of Aviation in February 2018, Match, a dating app, and more.

The actor has also teamed up with the Hospital for Sick Children after meeting SickKids patient Grace Bowen (9) at Canada’s Walk Of Fame in 2014.