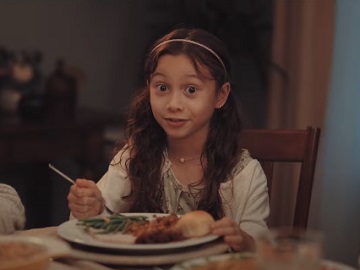 Meijer promotes its Simply Give Program, which will contribute up to 10 million meals to help feed families in need, in a new ad.

“We’re more thankful than ever for our families,” the voiceover says at the end of the commercial, adding that, “this year, Meijer Simply Give Program will contribute up to 10 million meals to help feed families in need. The one-stop shop will match Simply Give card purchases up to a Meijer donation of $10,000 per store.