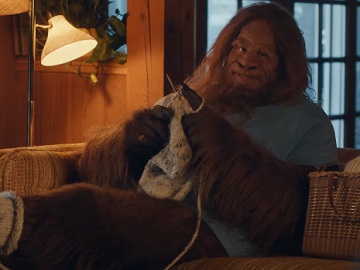 “You better Be-Leaf it! The new Planteroni Pizza, made with Field Roast Plant-Based Pepperoni, just $8.49, online only,” the voiceover says at the end of the commercial.

Little Caesars, which partnered with Greenleaf Foods Field Roast brand, maker of plant-based meat and cheese products, to launch its Planteroni pizza, announced that it will offer the vegetarian-friendly pizza in six major markets.