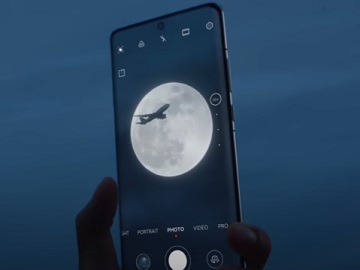 HUAWEI has released a new ad for its Huawei P50 Series as “A New Era of Photography That Breaks the Boundaries of Physics”.

“HUAWEI P50 Series – Legend Reborn” an onscreen line reads at the end of the commercial, which is scored by “Corals Under The Sun (Remix)” by Sivan Talmor & Yehezkel Raz.

“The new HUAWEI P50 Series is a legend reborn, representing a new chapter in HUAWEI’s history of camera excellence, as well as a paradigm shift in mobile photography, aesthetic design and all-scenario experiences. Incorporating HUAWEI XD Optics into a smartphone for the first time, we are continuing to make the impossible possible while kicking off a new era of smartphone photography,” said Richard Yu, Executive Director and Chief Executive Officer of Huawei Consumer BG, in a press release.