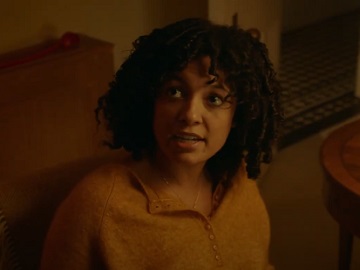 Hometree promotes its Boiler & Home Cover in a new TV ad, set to air in 2022.

The spot features a couple and their dog spending some time after dinner in their living room, while a voiceover announces that “you’re about to witness an annual Boiler & Home cover price hike attack”. “These poor creatures will be struck by an unnaturally high leap in their renewal price, defenseless against this imminent attack,” the voiceover also says in a dramatic style. At this point, the woman puts her cup of coffee on the table and tells him to stop because they are with Hometree, “the one where every don’t claim you don’t get stung with a massive price rise”.

The smart home services company launched its first TV advert back in September 2018, in an attempt to disrupt the boiler market. Created in partnership with Stop Motion legends Andy Gent and Tobias Fouracre, the campaign introduced a family of mice who bring to life the joy of a warm home made possible because of their boiler.