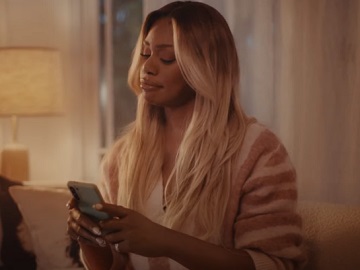 The social network has been promoting its Facebook Groups in several other ads. One of the them featured members of the International Kazoo Players Association (a Facebook group with 8784 members, where kazoo players from around the world can share the joy of the kazoo) performing on their kazoos Big Freedia’s 2020 single “Louder” (from her EP of the same name, released earlier this month, on March 13). Another one featured a mother who gets unexpected help from the Military Mama Network Facebook Group, members of the I AM BEAUTIFUL Facebook Group, and of the Women Helping Women Entrepreneurs Group, as they give a dog walker pieces of advice to grow her business.