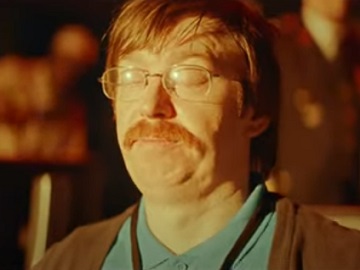 CleanMyMac has launched a new ad campaign, created by TBWA\Helsinki and directed by Nalle Sjoblad.

One of them features an agent discovering a bomb and being in touch with a crew of Mac operators, who are supposed to help the agent. However, they fail to do that because of the amount of files and programmes they already have installed on their machines. The one deleting files asks his colleagues’ opinion about the wedding photos to delete and keep, which leads to the agent cutting the wrong wire and dying in an explosion.

“Make sure you can trust your Mac” an onscreen line reads at the end of the commercial.

The other ad in the campaign features a group of aerospace specialists on a mission to save Earth.

“Because the Mac is such an outstanding computer, its users held a general belief that it requires no additional maintenance software. But even the greatest computer might need a little help from time to time. This is where CleanMyMac steps in, clearing unnecessary junk and speeding up slow Macs.” said Halyna Kuzmovych, Brand Manager at CleanMyMac.