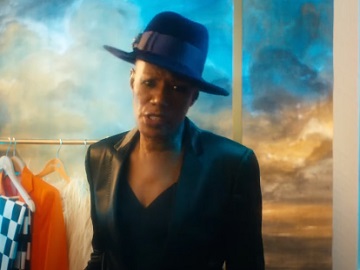 “Why does everything have to be cool these days?” Jones asks in the opening of the 30-second spot, listing cool hair, cool pets and pointing out that “even the way we pay needs to be cool”. She then declares that she doesn’t just want her payment solution to be cool, she also wants “protection on purchases, help building her credit score and rewards,” things that Barclaycard offers. After using her Barclaycard to pay for a purchase at a “cool shop” (where the shop assistant wears a T-shirt customized with the text “buy now, pay later,”) and a guy says “Cool”, she shushes him because she can’t stand hearing the word “Cool” once again.

The advert ends with the tagline “There’s more to Barclaycard” flashing across the screen.

Barclay entered the controversial BNPL (buy-now-pay-later) market earlier this year, in April, when it extended its contract with Amazon to provide POS finance on its e-commerce platform.