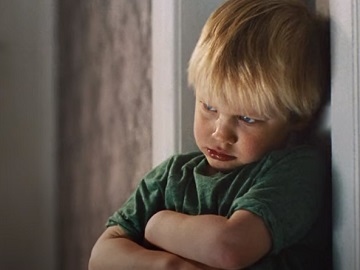 Zoopla promotes its services in a new ad, which highlights the joy and sense of freedom that comes with a bigger home.

The spot, created by Lucky Generals, informs that the Sullivans found their new home through Zoopla and “it really was the perfect fit” and a “pretty good price for the area”. However, it turns out that what it clinched for them was the extra bedroom for Billy, the older of the two family’s boys, who’s “currently feeling like an absolute boss because he no longer has to share a room with his little brother, Dylan.

The advert, narrated by After Life and Motherland star Diane Morgan, shows Billy dancing around his bedroom and throwing himself on the bed, while Dylan is knocking at his bedroom door, asking him to let him in.

The property site’s campaign also includes another advert, featuring Tia and Jake a young couple setting up a love nest and enjoying the benefits of moving into their own place for the first time.