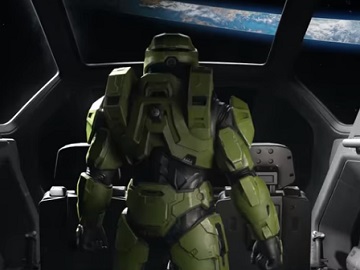 Xbox has released a new commercial to promote Xbox Smart Delivery, described as one of the most exciting Xbox Series X technologies, which will ensure that you always play the best version of the games you own for your console, across generations.

The spot highlights that, with Xbox Smart Delivery, you can play the best version of your games no matter which console you’re playing on because next-gen is stronger, faster, and smarter, while in the background the song “Here We Go” by Vo Williams is playing.

Xbox say they are committed to using Smart Delivery on all of their exclusive Xbox Game Studios titles that are Optimized for Xbox Series X, including Halo Infinite. Additionally, Smart Delivery will be enabled for all game developers and blockbuster titles who determine to leverage this feature, like Cyberpunk 2077 and Destiny 2.