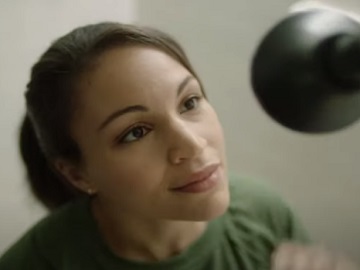 Walmart has released a new commercial to promote the new and exclusive tool brand Hart Tools, inviting you to check it out online and/or in stores.

The spot features a young couple who bought a new home and set out to make some restoration works by themselves, using Hart tools. They are shown how HART tools help them keep their to do list in check thanks to the 20v battery that powers these tools with the aim to outlast every to-do list and has enough power to call the whole thing done.

“However you do it, do it with HART,” the voiceover says at the end of the 30-second commercial.