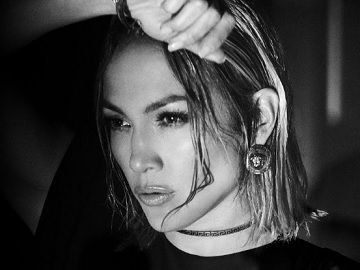 The singer, who is a long-time friend of the House and closed the SS2020 runway show in an iteration of the jungle-inspired print dress, that she wore to the Grammy Awards in 2000, appears in a 15-second ad directed by Mert Alas and Marcus Piggott / Art Partner wearing the same dress.

Earlier this year, the fashion house released a video featuring Kendall Jenner. The social media star, who walked the runway at the Versace SS2020 show at Milan Fashion Week in October 2019 and closed Versace’s Fall 2020 show, appeared in a 15-second spot wearing a jungle print denim look as she types her own name on a digital search platform, tailored black dresses paired with gold-tone Greca jewelry and accessorized with the latest style from the Virtus line, the supple leather bucket bag.