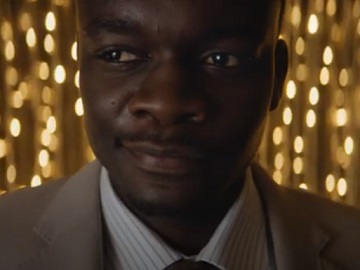 Truist (the name taken by BB&T and SunTrust after they combined) promotes its services in a new advert, that urges viewers to “Ignite Potential”.

“Potential. It lives within us all. Pushing, inspiring, illuminating what’s possible,” the voiceover says in the opening of the 30-second spot, which features a diverse cast of people pushing their own limits and being lit up as they do that. A young girl is shown sliding down a slope with sled in the company of her father, a man walking onstage, ready to hold a speech, a writer who’s struck by inspiration, and a young girl playing soccer who throws the ball and it becomes a ball of lights.

“At Truist FInancial, we’re here to help you ignite your potential,” the voiceover adds at the end of the ad, which also sees the #IgnitePotential hashtag flashing across the screen.

Serving as soundtrack is an orchestral version of the traditional Christmas carol Deck the Halls.