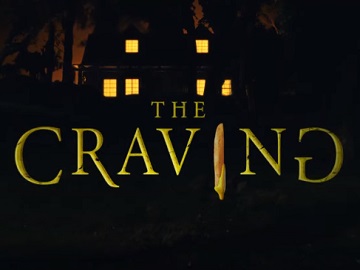 Taco Bell has released a hilarious new ad to announce that Nacho Fries are back.

The spot is created like the trailer for a thriller in which the protagonist, played by Joe Kerry (who plays Steve Harrington on Netflix hit series Stranger Things) can’t escape his craving, “Nacho Fries”. “He can’t escape” an onscreen line reads throughout the 30-second trailer, which promotes the nonexistent film “The Craving”.

“You don’t consume me, I consume you,” Kerry’s character shouts out in the night at the end of the faux movie trailer.

The Nacho Fries, first introduced in 2018, were brought back to the menus for a limited only, though, on December 24. They now cost $1.39, up from a $1 when they were rolled out two years ago.

The Yum! Brands (YUM)-owned chain, which has reduced the number of its menu items because of the pandemic, a few months ago, has also brought back the Loaded Nacho Taco and the Bacon Club Chalupa, for a limited time, too.

Taco Bell is working on implementing some changes and one of them consists of a new restaurant design that emphasizes the drive-thru and limits human interaction.