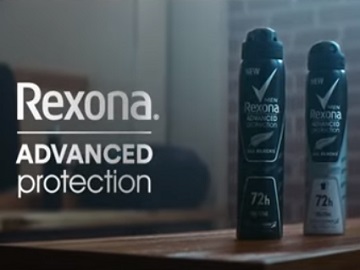 Rexona Australia promotes its Advanced Protection Deodorant in a new commercial, that carries the tagline “Move without limits”.

“When you move without limits, anything is possible,” the voiceover says in the opening of the 15-second spot, which follows a young boy as he runs through the woods as part of his training to become a soccer player. Another boy is shown pushing the truck he and his family drove to a camping site as he’s also eager to become strong like an athlete.

Serving as soundtrack is “Runnin'” by David Dallas.

Last year, at least five Australian children have died from inhaling a Rexona deodorant, in a dangerous trend called chroming, despite more than a billion dollars being spent making the deodorant safe. Rexona’s parent company, Unilever, which has spent $1.4 billion on research and development to amend the product’s formula to reduce deaths as a result of “chroming,” has unsuccessfully tried to change its chemicals.