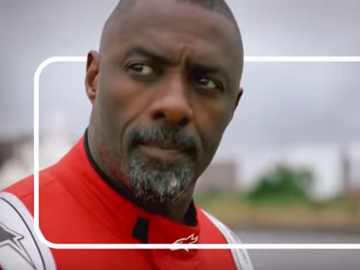 Quibi advertises the launch of the mobile streaming platform in a new commercial, which gives viewers a glimpse into the shows and movies available for streaming.

The song used in the ad, performed by a female singer, includes the following lyrics “Everybody look. You ain’t seen nothing like this”.

Quibi, designed to be viewed on mobile devices with content that can be consumed in 10 minutes or less, is scheduled to launch this spring, on April 6, with a two-tier pricing system – $4.99 with ads and $7.99 without ads.

The entertainment platform, whose name comes from “quick bites,” made its commercial debut with a 30-second Super Bowl commercial right after the kickoff. The spot, titled “Bank Heist,” shown a group of bank robbers who are left with four to 10 minutes to spare by their driver, who’s in a “Pest Control” van watching something on Quibi.