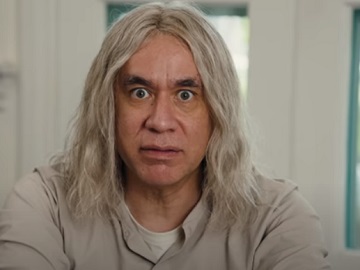 Google has enlisted Fred Armisen to be the face of the Google Store “Daily Special,” described as “a month’s worth of deals on all kinds of helpful stuff,” to show people, in a series of videos, how various Assistant devices can help in everyday situations.

At the end of the commercial, the logo turns into the “G” and a link directing viewers to Google Store appears underneath.

For the next month, there will be a “Daily Special” on a Made by Google product in the US Google Store. Customers can get free two-day shipping by entering the code “GOOGLESTORE2DAY” at checkout.

The first Daily Special on the Google Store is $20 off a Nest Mini 2-pack (which is normally priced at $98).