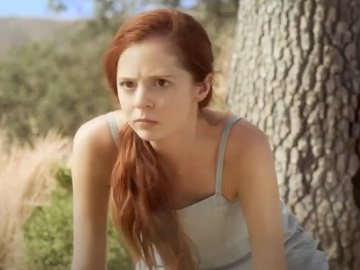 One of the spots, titled “Safari,” is meant to represent the first known recording of the Carnivorous Devourus and features him as he’s pouncing on a fresh bowl of Buffalo Chicken Mac & Cheese.

The 30-second ad opens with a scientist and his photographer in the safari saying that, after three weeks of observation, there is still no sign of their elusive subject. When they brought “a little enticement”, consisting of a bowl of Buffalo Chicken Mac & Cheese, the “magnificent beast” showed up to devour it. However, he didn’t get to eat too much because a female came, too, and grabbed the bowl from his hands. The researchers conclude that she’s an alpha female while she’s leaving with the bowl.

“Eat like an animal,” the voiceover says at the end of the commercial, which also sees the line “Hunt for it in the freezer aisle” flashing across the screen alongside a box of Devour Buffalo Chicken Mac & Cheese.