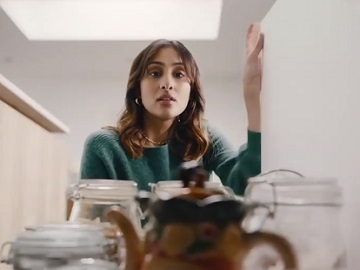 Wren Kitchens have released a new advert to promote its Winter Sale event.

“At Wrens, we don’t just make kitchens. We make jealous mothers-in-law. Children with a little bit of abracadabra. Somewhere to keep aunt Dottie’s rather tasteful presents. Somewhere to keep them, her, him and whatever that is (referring to pets),” the voiceover says on the 30-second spot, adding that, “with Wren’s expertise, you get so much more of just a kitchen”.

Founded in 2009, the British designer, manufacturer, and retailer of kitchens has 84 showrooms in the United Kingdom and over 4000 employees. In 2019 it was named Retail Employer of the Year by jobs website Indeed.