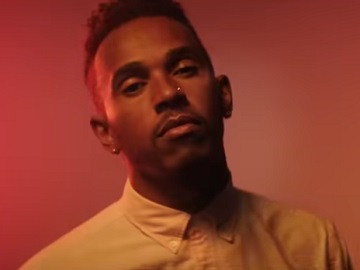 Tommy Hilfiger invites people to step into the vibrant world of TommyXLewis, the second season of the innovative collection from Five-time FIA Formula One World Drivers’ Champion Lewis Hamilton.

The fashion house has released a 30-second ad featuring Hamilton and some of the pieces included in the new collection, which is inspired by bold Los Angeles street style and the power of unity.

“We need to unite more than ever. I feel like we all have the power to bring each other together,” he says in voiceover, while on screen he and a group of male and female models are seen rocking different styles, such as the Lewis Hamilton Logo T-shirt, which is available in Purple, Viridian Green and Fruit Dove Pink, the Lewis Hamilton Crew Neck Sweatshirt, available in Bright White and Fruit Dove Pink, the Color Blocked Hoodie and the Color Blocked Shorts, available in Purple, and more.