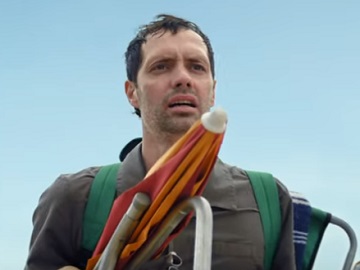 Audi advertises the Summer of Audi Sales Event in a new commercial, urging people to defy the laws of human nature.

The 30-second ad, entitled “The March,” follows a dad as he carries several items for his family’s day at the beach.

“The ant, mindlessly marches on. Carrying up to 50 times its body weight. It never questions the tasks at hand. But this year, there is a more thrilling path to follow,” the voiceover says and, at this point, the man is seen turning around, looking at his Audi and then asking his wife and kids to get back to the car due to “change of plans”.

“Defy the laws of human nature at the Summer of Audi Sales Event,” the voiceover adds at the end of the commercial.