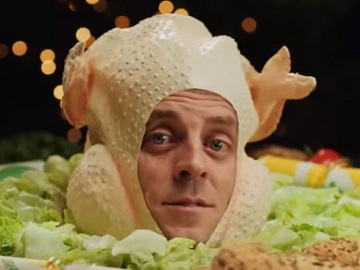 Subway UK has released a hilarious new advert to inform that it hasn’t come up with a Christmas sandwich because people haven’t asked for one.

The sandwich shop’s new festive range, which includes an Ultimate Cheesy Garlic Bread Steak Sub, mince pie cookies and gingerbread lattes, has been criticised for not being ‘Christmassy enough’. Shoppers willing to have a more “traditional” Christmas sandwich have complained on social media about the chain’s decision to release a garlic bread steak sub for Christmas instead of a turkey offering.