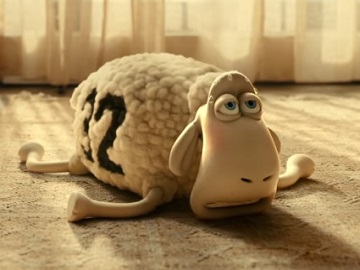 The spot, dubbed “An iComfort Story about Cooler Sleep,” follows a young woman and her sheep as they struggle to resist a heat wave that hit the city. Seeing her furry friend baking, she decides to take her to a pet grooming salon. However, there, the sheep has a panick attack and escapes when she hears the hair clippers turned on. The woman runs after the sheep, which finds shelter in a Serta store, on an iComfort mattress, which provides the comfort and cooling they both need.

At the end of the commercial, the voiceover declares that “it’s the coolest iComfort ever”.